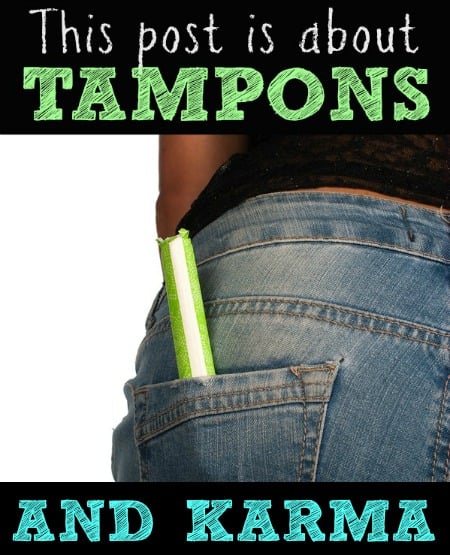 When I was a junior in high school, my geometry teacher was a little out to lunch.

He never told us to shut up when he talked too much during class.

He turned a blind eye when we openly discussed the answers to his tests.

He never reported any of us when we skipped his class.

And we all loved him.

On a particularly hot Friday afternoon towards the end of the school year, my friend Ashley decided she and I would be skipping Geometry that day. She wasn't in the mood, and since it was Char Siew Mee day, I figured it couldn't hurt to head down to the cafeteria, grab some food, and sign each others yearbooks.

On a side note, did you have yearbooks in high school? We (obviously) did, and it was a BIG DEAL for us. I have PAGES of memories in mine, most of which were written by people I barely remember.

Anyway, as we gorged on our Char Siew Mee and wrote our page-long list of memories in each other's yearbooks, Ashley suddenly sneezed, grabbed her Jansport backpack, and ran like a bat out of hell out of the cafeteria, with no explanation of what was wrong, or where she was going.

And I was not impressed.

What is someone saw me and thought I was SITTING ALONE?!

When she finally came back, I was still sitting in a state of shock.

Me: What was THAT all about?

Ashley: Oh, sorry Dani. I sneezed and my tampon fell out.

Me: Are you serious?

Ashley: Ya. It happens to me a lot.

I've spent almost 20 years telling that story, laughing at how loose Ashley must have been to have a tampon fall out of her body after nothing more than a little sneeze when she was only 17-years-old.

And a few months ago, the Karma gods paid me a visit, and I will never laugh at Ashley again.

Have you ever had one of those annoying colds that leaves you with a dry throat and makes you cough until you almost puke every 5 minutes? Well, that's what happened to me when we were in The Bahamas in September, and my husband spent a lot of time pretending he didn't know me.

When I coughed all over the waffles at the breakfast buffet.

When I ran out of Johnny Rockets and almost threw up my chicken club salad.

When I ordered a glass of wine on our flight home and coughed all over the flight attendant.

You get the idea.

But nothing was quite as bad as when my husband and I were washing the open gash on our daughter's head after she dunked herself into the ocean. I was lecturing him for not holding onto her tighter when they were swimming while simultaneously pouring bottle after bottle of water over her head to try and clean the wound, and all my complaining got my throat going again.

And I started coughing.

And all of a sudden, I dropped the bottle of water I had been pouring over my sweet girl's head and ran to the other bathroom.

When I came back, my husband looked at me in horror.

Hubs: Did you puke?

Me: No. My tampon fell out.

Now, in my defense, I pushed a 6-lb baby out of my body almost 3 years.

Has a tampon ever fallen out of your body?