Why I Don’t Sit On Public Toilets 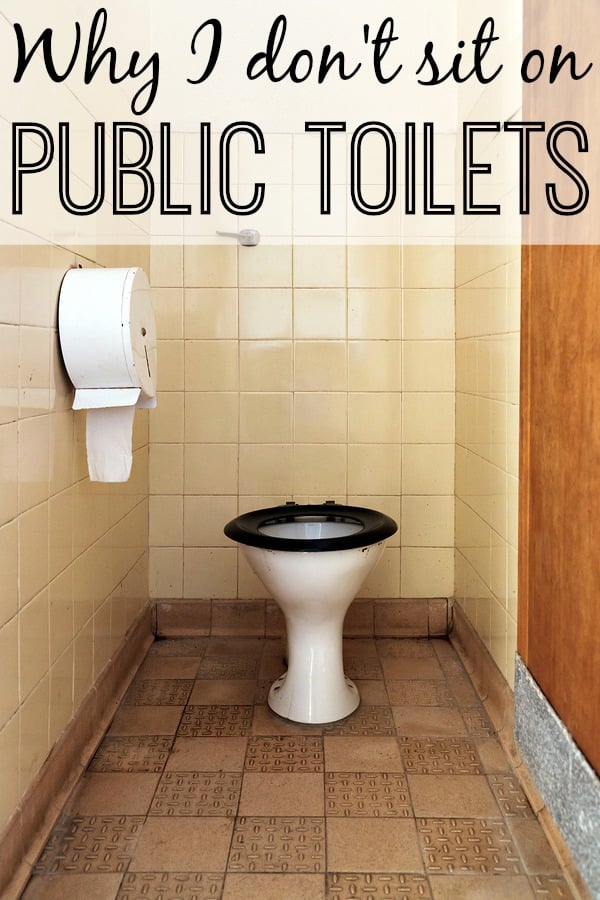 I've been dreaming a lot about summer lately, which made me remember all of the trips we did when I was a kid.

There was the road trip to Virginia (when I had to do my business on the side of a very busy highway), Pennsylvania (when my Mom had too many martinis at the hotel bar and puked the whole way home), and Florida (where I split my lip open on the beach before we even checked into the hotel); the 30+ hour flights to and from Asia twice a year, which my poor mother did on her own with 2 kids in tow, one of whom was known for standing in the aisle crying hysterically because she was afraid of flying (that kid may or may not have been me); and that trip to the Indonesian Islands where we lay awake in our cabin listening to the komodo dragons saying, "uh-oh, uh-oh, uh-oh" all. night. long.

And then there was that road trip we took back in 1985.

The whole thing was my Dad's idea.

He was scheduled to travel to Malaysia for meetings, and since my sister and I were on Spring break, he thought it would be great if we all tagged along.

And my Mom naively agreed.

The trip started out okay. The traffic was relatively light, we got over the border without any issues, and we were so engrossed in a round of "99 Bottles of Beer on the Wall" that we didn't notice just how shocking the transition from Singapore to Malaysia really was.

Until we had to pee.

Now one thing you need to know about Asia in the 1980s is that very few public establishments housed western toilets. In fact, I think we only ever found them at posh hotels and MacDonald's, but even then, the toilet seats were always covered in footprints from some jerk trying to squat on them.

And since my sister and I refused to even try to figure out how to use a squat toilet at that age for fear we would fall in, the words, "I need to pee" were not taken lightly when we were out of the house.

But with 9 hours of driving ahead of us, and 2 very full bladders, we needed to stop.

So we abandoned our singing and started a new game: who can find a place that looks like it has a western toilet in it first?!

After what felt like an eternity, someone (likely my sister) saw a nice-looking hotel in the distance, and my Dad ran 3 red lights and cut off 3 motorcycles to get us there as fast as he could.

We were so desperate to pee by this point that none of us really paid attention as we climbed out of the car, but boy were we ever in for the shock of our lives when we opened the door to that restroom.

Do you remember the scene in Slumdog Millionaire, where the kid goes into the outhouse and jumps through the make-shift toilet and into a pile of poop? Well, it wasn't quite that bad, but that visual will help set the scene.

What was once a beautiful, white hotel bathroom was now dingy, dark, and grey. Only a single light bulb lit the place, but we could still see questionable things splattered all over every surface, and there was a half-naked homeless woman bathing her screaming baby in the sink. And the water coming out of the faucet was light brown.

But there was 1 western toilet, and, as we knew it could be our only option for hours, we knew we had to make it work.

I remember watching my poor mother frantically look around for something, ANYTHING, she could use to clean the toilet before her precious girls sat down to pee on it. But she was out of luck, and was forced to give us a premature lesson on how to hover over a public toilet seat.

Which didn't work out so well for her.

But we did our best, and when the horrible ordeal was over, and the homeless woman had removed her still-screaming baby from the sink so we could "wash" our hands, we headed back to the car while my mother begged us not to put our hands near our mouths.

Once we were safely buckled back into our seats, my Dad took one look at us, turned the car around, and drove us home, where my mother promptly bathed us, our clothes, and the inside of our car in bleach.

That was the last road trip we ever took as a family.

We were all about air travel and 4+ star hotels after that. 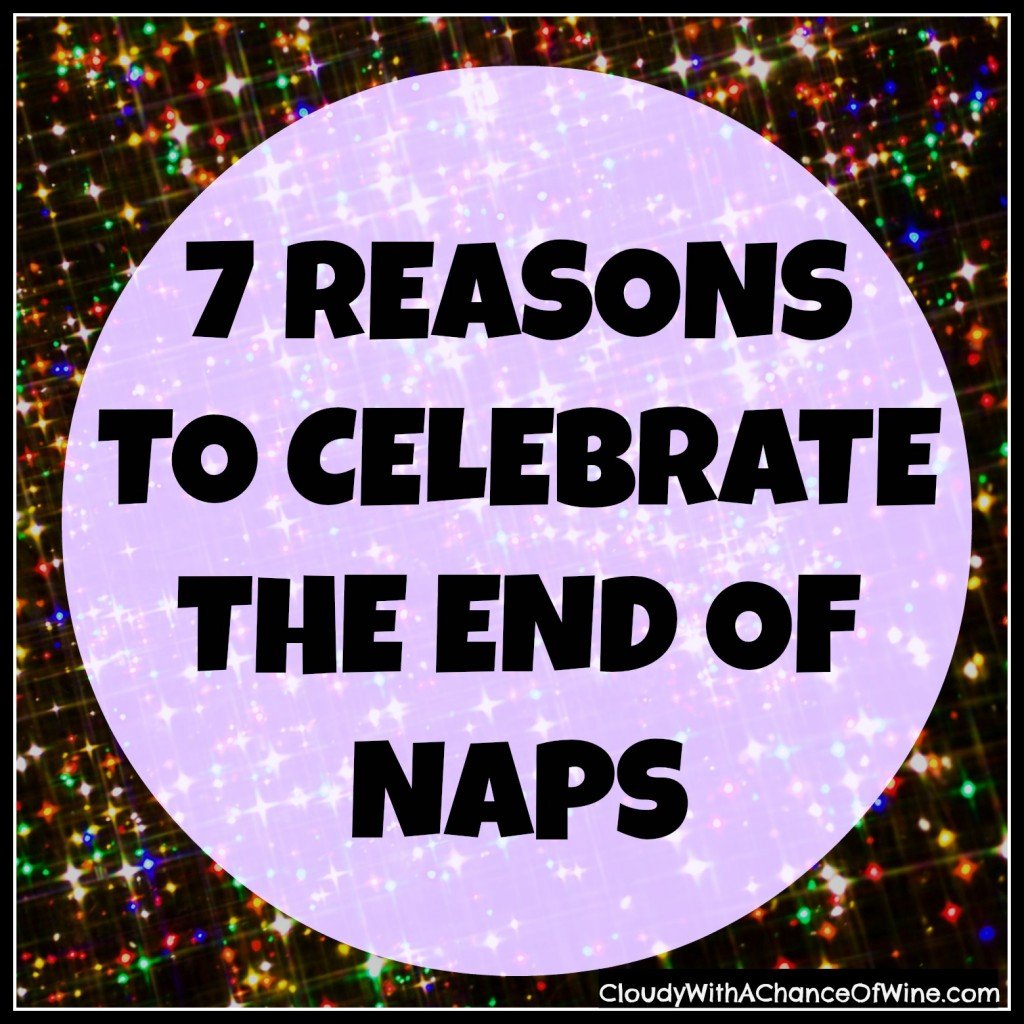