Why I Will Never Go Camping Again. Ever. 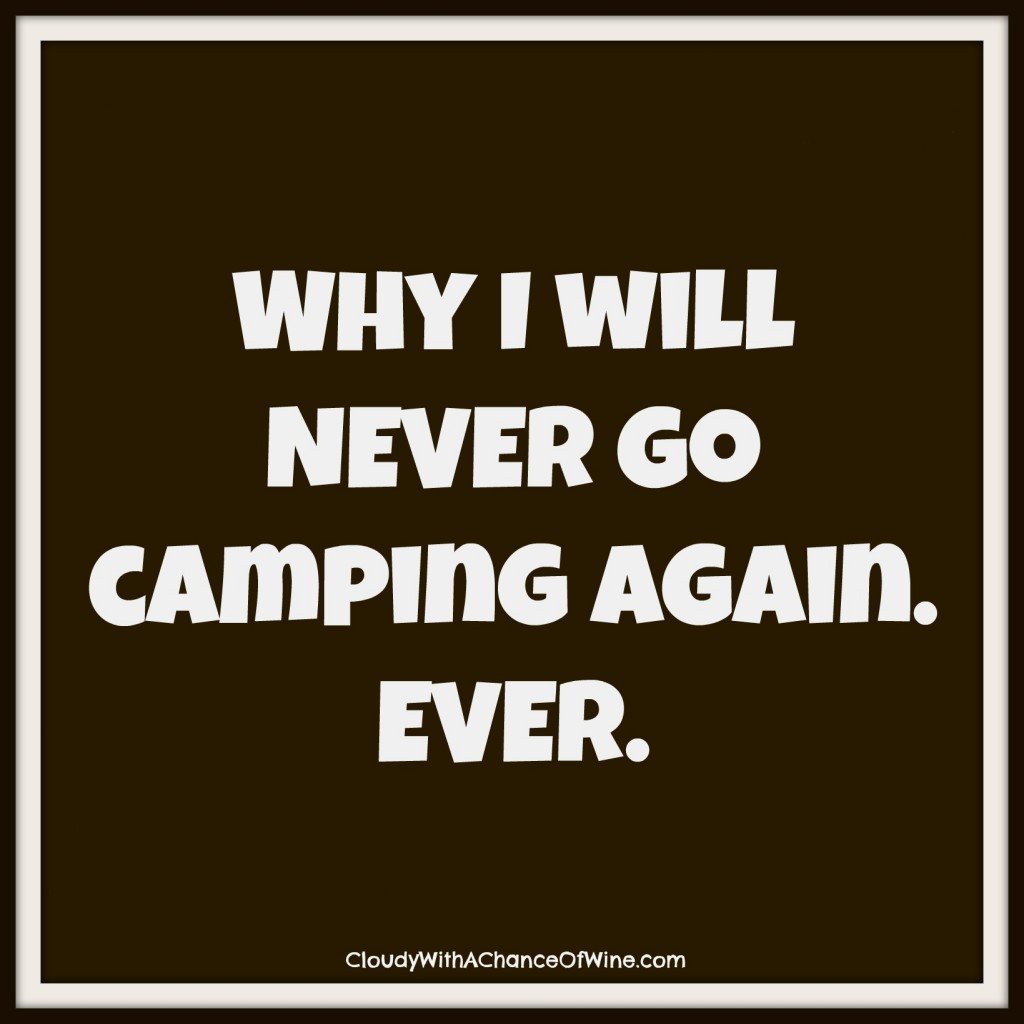 On one of my first dates with my husband, he asked me if I liked to camp, and I almost spit my wine at him, but then I remembered how much I liked him and I started to worry. What if his whole "I work in finance" persona was BS and he was actually one of those granola-y types?

He could obviously sense my fear as he immediately reached for my hands and said, "Dani, my idea of roughing it is staying at a hotel that doesn't have room service".

I fell in love with him right then and there.

But I don't want you thinking I'm an arrogant, stuck-up cow who can't handle a night without running water, a fully functioning toilet, and an outlet to plug in my hair straightener.

Okay, you got me. I can't live without any of those things.

But despite what you might think of me, I can promise you I have roughed it in a way most people will never rough it in their entire life. And I never want to do it again.

Each year in high school, we were given the opportunity to travel to a cool place for a week to learn about a different culture. There were all kinds of trips to choose from – Australia, Greece, Austria, China, Japan, Indonesia – but the one place everyone wanted to go to was Nepal. And sophomore year, I was the last person to get on the Nepal trip.

I could hardly believe it.

The first couple of days of the trip were really cool. I had such a blast white water rafting down the Trishuli River, and the whole elephant riding experience was out of this world. But the night on the Himalayas and the trek down was a different story.

We'd spent the previous night in Kathmandu, and after eating nothing but curry-infused rice and veggies for what felt like days on end, I went to town on the macaroni and cheese at the buffet. Funny enough, no one else liked it. So I had 3 helpings. And at 5 am the next morning, I realized that had been a huge mistake.

Two hours later, I got my period.

An hour after that, I boarded a bus for a 3+ hour ride up The Himalayas with cramps and horrible diarrhea.

To say I had an interesting night crapping my brains out on top of The Himalayas in the middle of freaking January is an understatement. And boy was I ever in rough shape when we set off for our trek down the next morning. My bestie at the time (bless her heart) hung back with me so we could stop whenever I needed to, for which I will be forever grateful.

About halfway down, I stopped for what must've been my tenth colon blow that day, and decided it was time to change my "magic wand" as well. Imagine my mortification when my bestie shouted to warn me there were a few guys from our group heading straight towards us. I looked up and I swear they were all staring at me.

I guess we weren't the last of the trekkers in our group after all.

To this day, I have no idea if they actually saw me. I really hope they didn't.

We eventually made it to the bottom, made our way back to our hotel, had a good night of sleep in a proper bed, and I started to feel better. But then we boarded our Mount Everest flight.

The plane had a whooping 40 seats on it, and looked like it was built in 1915. And since I have problems with regular, commercial jets, I panicked.

So I holed up in the airport by myself while the rest of the gang saw one of the 7 Wonders of the World.

A few hours later, we boarded our flight home (hallelujah!), and 4 of the kids in our group threw up the ENTIRE way back. Two of those kids were hospitalized that night for dehydration, and I was doped up on anti-parasitic medication for the next 7 days.

And I couldn't talk about that trip for at least a year without running to the bathroom to crap my brains out.

Was it an experience of a lifetime? Yes.

Did I learn a lot? Absolutely.

Would I do it again? No chance in hell.

I originally posted this in November 2012, but since I only had about 5 followers back then, I figured it was safe to repost it. :)

Category : Growing up in asia 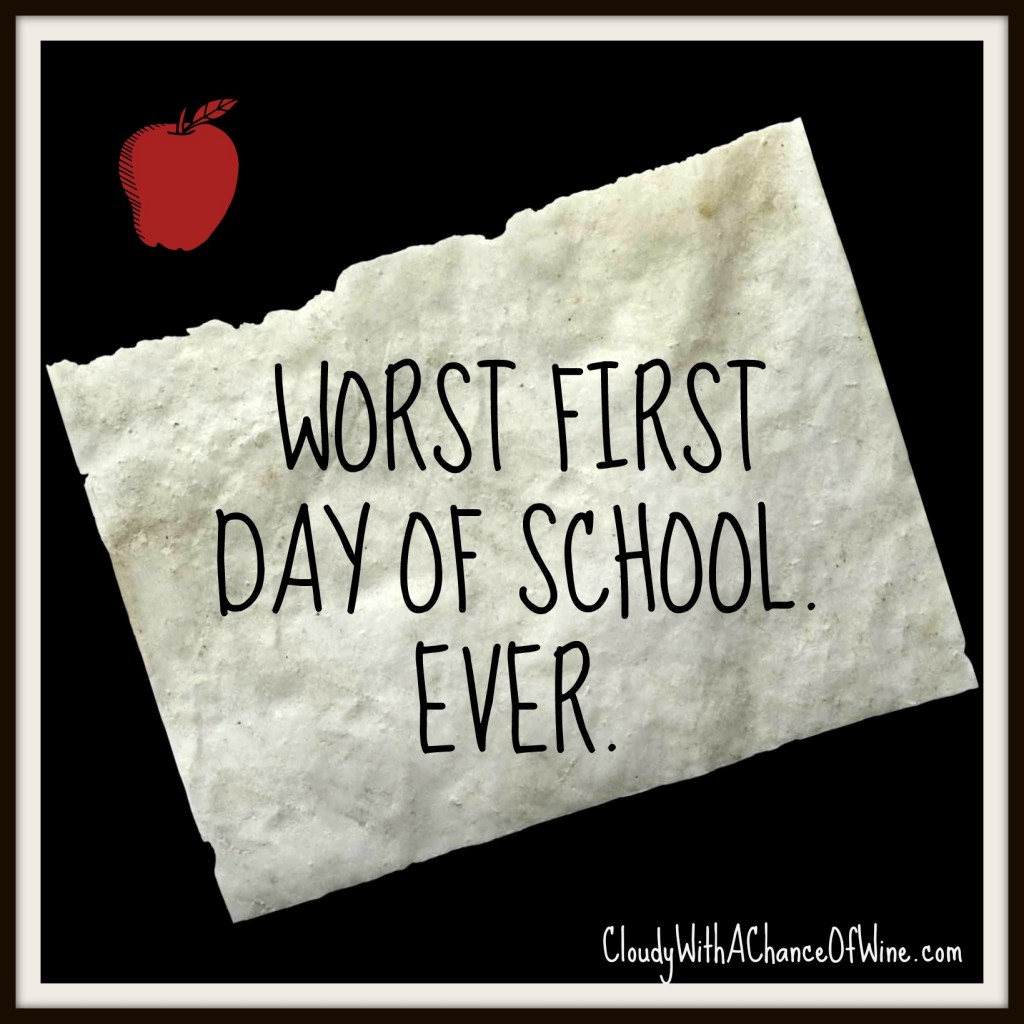 Worst first day of school. Ever. 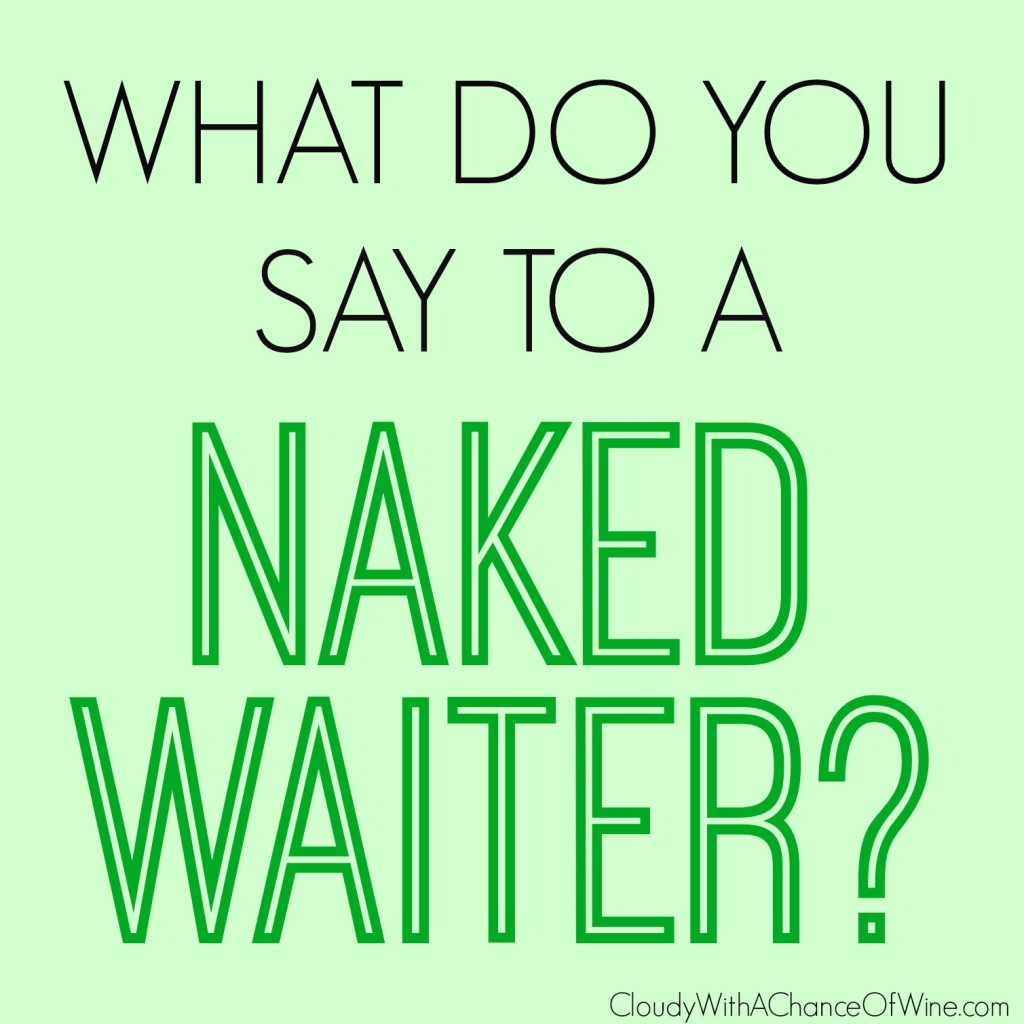 What do you say to a naked waiter?

Why I will never go camping again. Ever.